Next 10 years of EGNOS to focus on drones

While the EGNOS Open Service has been in general operation since 2009, EGNOS began its safety-of-life service in March 2011.

EGNOS’s primary customer is aircraft. Without guidance from the ground, pilots using EGNOS can confidently descend in bad weather to 60 meters’ altitude before needing to make visual contact with the tarmac.

On March 17, 2011, France’s Pau Pyrénées Airport was the first airport to use EGNOS. Today, more than 385 airports and helipads and 60 airlines across Europe use EGNOS-based LPV-200 approaches (short for Localizer Performance with Vertical guidance – 200 feet). The EGNOS service requires no ground equipment, and replaces the radio guidance beamed upward by traditional CAT I instrument landing system (ILS) infrastructure with no decrease in performance. 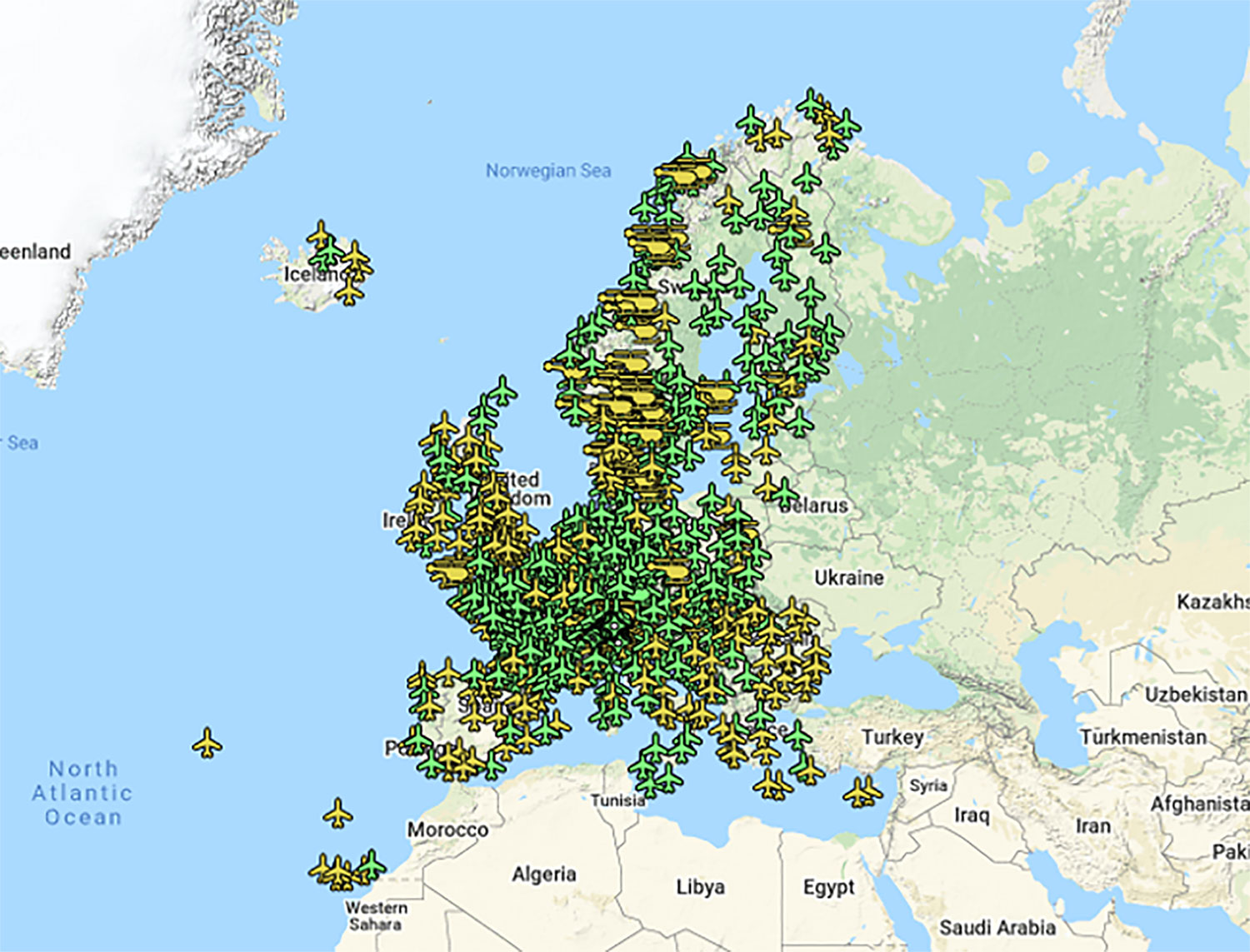 As of March 2021, more than 385 airports and helipads and 60 airlines across Europe are using EGNOS-based LPV-200 approaches. (Image: ESA)

EGNOS is now being eyed as the enabler of unmanned aerial vehicles (UAVs). The GSA has supported numerous trials of drones equipped with EGNOS as well as Galileo through its EGNSS4RPAS project. Crewed aircraft are expected to be vastly outnumbered in our skies by all kinds of UAVs, employed for everything from weather and environmental monitoring to personalized delivery services. 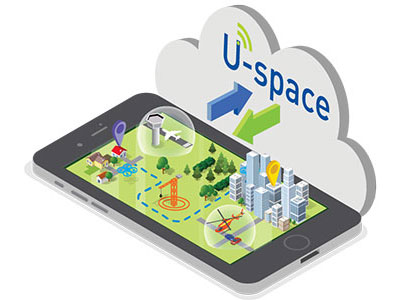 U-Space is Europe’s program to integrate drones into the airspace. (Image: ESA)

EGNOS’s safety-of-life service is essential to making this happen, moving from today’s situation — where drones are limited to specific air corridors and line-of-sight operations — to let them roam freely but safely in busy airspace and built-up areas.

“The whole idea behind EGNOS’s safety-of-life has been to render satellite navigation sufficiently reliable for any kind of use,” explained Didier Flament, who leads ESA’s EGNOS team. “After 10 years of faultless operations, new applications are becoming plain. Drone flight is one example. EGNOS is also being evaluated for train positioning as well as assisted and autonomous automobile driving.”

EGNOS, the next generation

ESA retains responsibility for the system’s evolution, and the middle of this decade should see the debut of its new generation, EGNOS v3.

“While the current system only works with single-frequency GPS signals, EGNOS v3 will operate on a multi-frequency, multi-constellation basis, able to augment all available satellite signals in both L1 and L5 bands, including Galileo,” Didier said. “The result will be far enhanced performance and reliability.

“In addition, we are working with developers of other SBAS around the globe to ensure they stay fully interoperable so for instance EGNOS-equipped aircraft can fly between continents on a seamless basis. Such interoperability, combined with the arrival of the other SBAS systems under development in other regions, will lead to a quasi-global worldwide safety-of-life service coverage in the year 2030.” 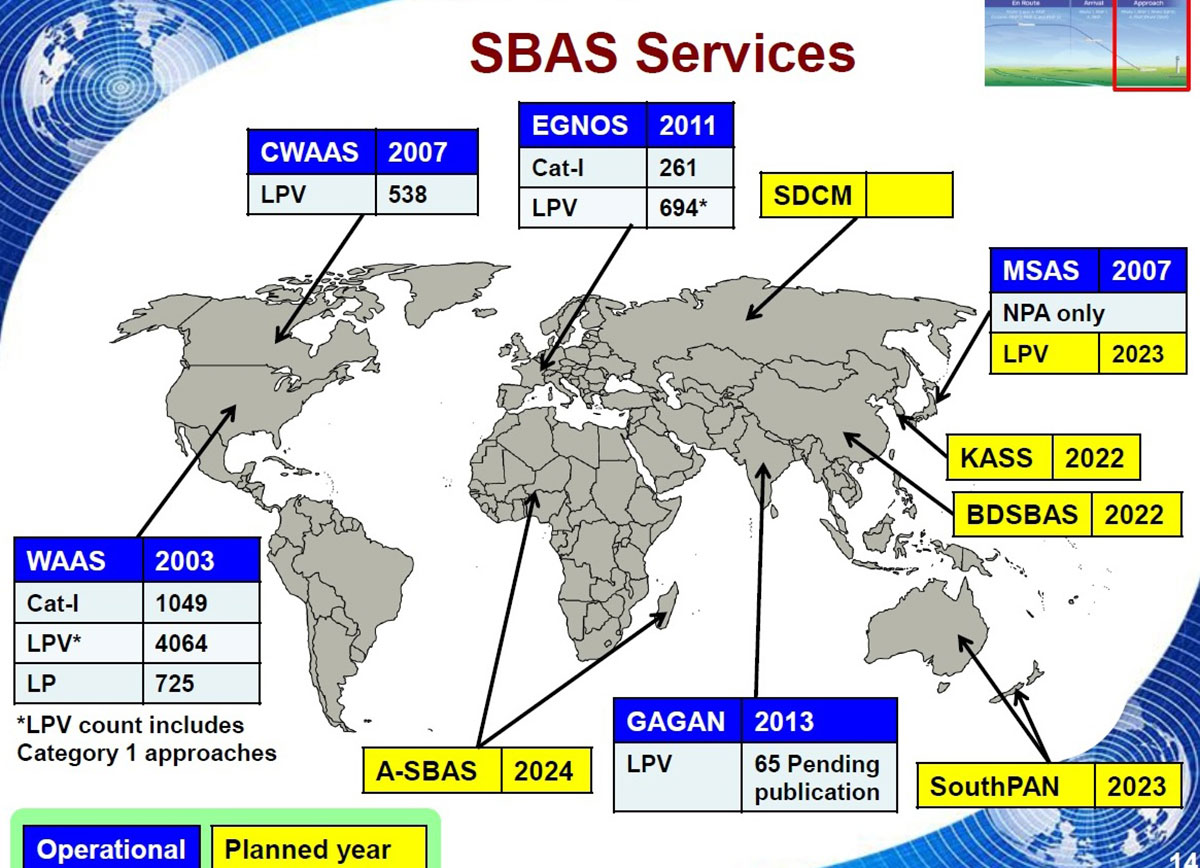