As a young child in Germany, Iven knew he wanted to be a pilot. He remembers being very motivated to learn English, the language of international aviation, early on.

While flying was always his main goal, Iven also wanted to ensure he would be marketable and could control his own safety by obtaining his maintenance certificate.

“I’ve always been very mechanical, so it was a very easy education receiving my maintenance certificate,” Iven recalls. “It really did increase my opportunities and my ability to ensure safety.”

In 1995, Iven began work toward his EASA aircraft maintenance license in Germany while working as an early-morning bread-truck delivery driver and flea-market manager. During breaks from maintenance training, he flew to the United States, where he earned his private pilot airplane and private pilot helicopter certificates.

Iven applied for and won a green card in 1998 through the US State Department’s Diversity Visa Program, whereupon he flew to Helicopter Adventures in Concord, California, to complete his helicopter training. Recognizing Iven’s potential, Helicopter Adventures founder and CEO Patrick Corr hired him as a shop hand, later promoting him to full-time aviation maintenance technician once he converted his German license to an FAA A&P.

Iven earned his helicopter ratings and added flight instructor to his duties at Helicopter Adventures before spreading his wings to Hawaii to take both a director of maintenance and a tour pilot position for Rainbow Pacific Helicopters. While there, he also earned his FAA inspection authorization certificate at the age of 28.

An exceptionally skilled, knowledgeable, and generous professional with an unwavering dedication to safety, Iven opened his own general aviation maintenance shop before joining Makani Kai Helicopter Tours as director of maintenance, where he sought and achieved an FAA Part 145 repair station certificate for the company.

Throughout his career, Iven has continued to add to his skills and experience. He returned to the mainland to gain customer service and project management experience in the manufacturing side of the helicopter industry at Safran and, later, Schweizer.

During the COVID pandemic, Iven returned to Hawaii to accept his current position as VP of maintenance at Rainbow Helicopters, where he has helped the company expand its turbine fleet and integrate into its tour business Rainbow’s first Airbus AS350 helicopter.

When not working in the hangar, Iven helps mentor the next generation of aviation maintenance techs. He talks to students about the benefits and personal rewards of being an A&P, using his own rich career as an example of all that an aviation mechanic/engineer can achieve with passion and dedication.

“After a lifetime of extraordinary achievement, you can find Mike in a maintenance hangar in Hawaii putting people first,” says Rainbow Helicopters founder Nicole Battjes. “He serves others, which is the highest compliment we can pay him, and through his example he is inspiring the next generation of great helicopter mechanics, making the industry a better place.”

The Maintenance Award will be presented during HAI HELI-EXPO 2023. HAI HELI-EXPO®, the world’s largest helicopter trade show and exhibition, will be held at the Georgia World Congress Center in Atlanta, Georgia, Mar. 6–9, with the exhibit hall open Mar. 7–9. For more information on HAI HELI-EXPO 2023, visit heliexpo.com. Read more at https://helihub.com/2023/01/11/hai-announces-salute-to-excellence-maintenance-award-winner/ 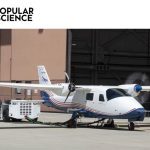 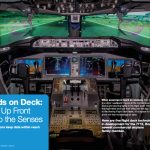 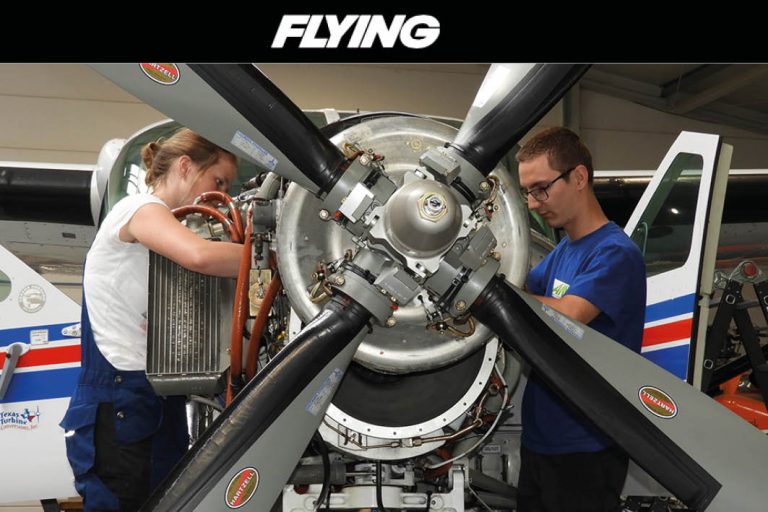 Why the Human Factors of Aviation Maintenance Matter